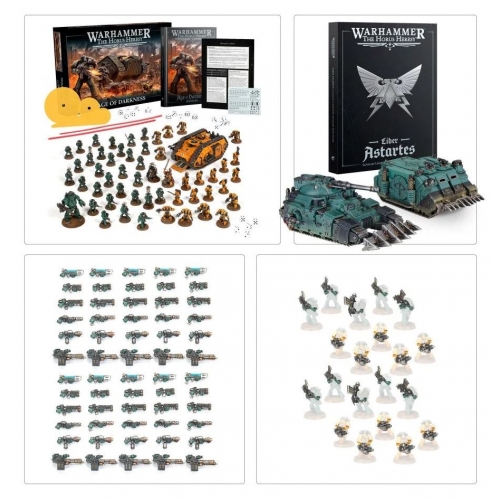 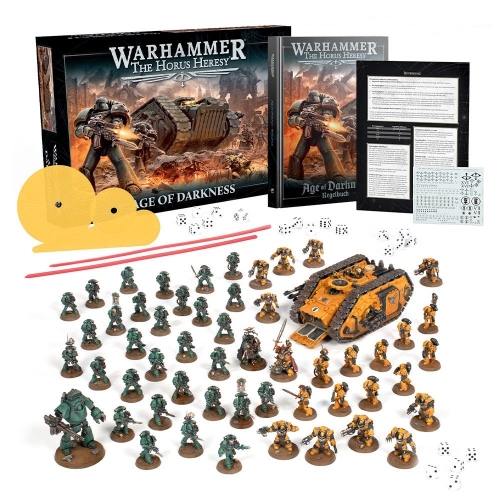 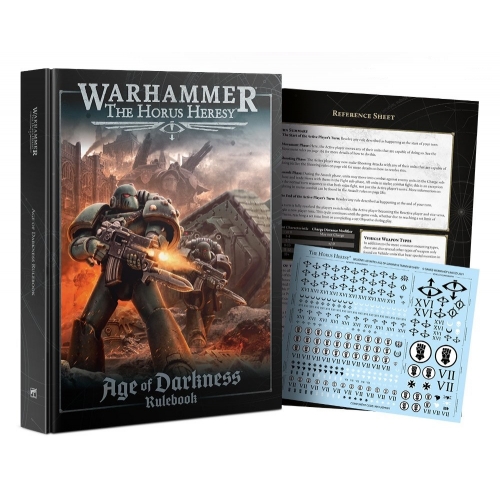 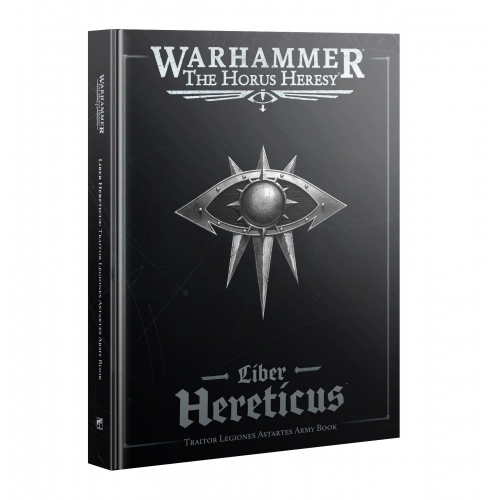 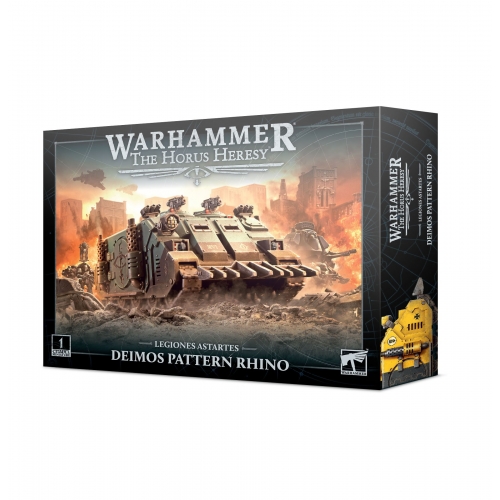 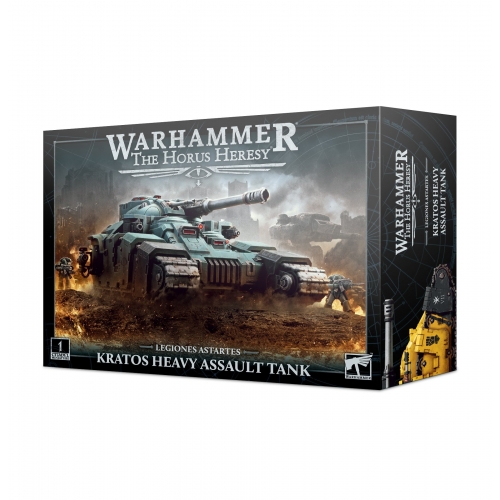 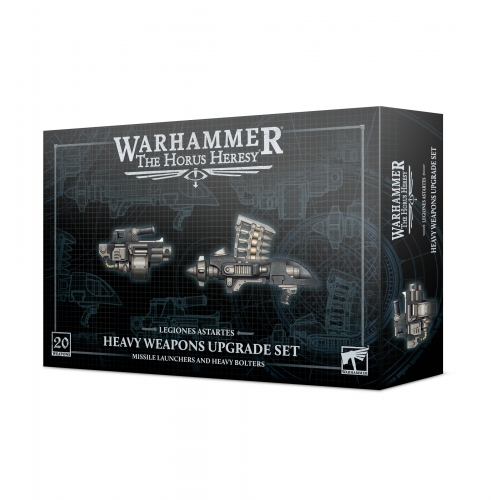 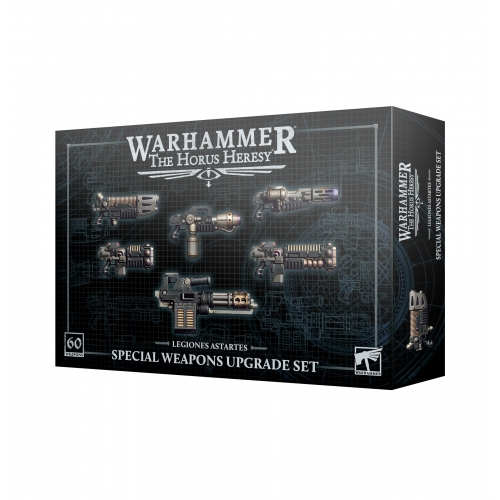 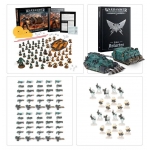 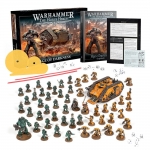 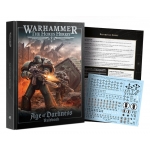 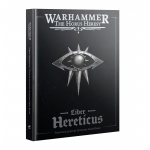 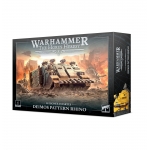 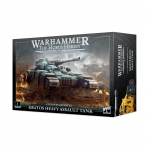 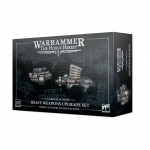 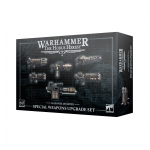 An Age of Darkness has descended upon the galaxy. Horus Lupercal, Warmaster of the Emperor's armies, has turned against his gene-father and sent the Imperium spiralling into bloody civil war. Of the eighteen great Space Marine Legions, finest of all Humanity's soldiers, fully half have sided with the traitorous Warmaster, while the remainder stand staunchly loyal to the Emperor. It is a war of brother against brother, Space Marine against Space Marine, which sees the Imperium's greatest champions turn on each other in a cataclysm of fire and blood.

The Loyalist forces of the Legiones Astartes are all that stand between Horus and total domination of the galaxy. The nine Loyalist Legions fight with a combined arms approach that includes Space Marines, Dreadnoughts, battle tanks, and more, with each Legion bringing their own unique units and style of warfare to bear.

Pledge your allegiance to the Emperor with the Committed Loyalist Collection. Get the rules for the Warhammer: The Horus Heresy, 54 stunning Citadel miniatures, and the accessories you need to play in Warhammer: The Horus Heresy – Age of Darkness. Expand your mechanised forces with a Kratos Assault Tank and Deimos Pattern Rhino, and outfit your Space Marines with powerful heavy and special weapons. Also included are the rules for fielding your favourite Loyalist Legion in the Liber Astartes: Loyalist Legiones Astartes Army Book.