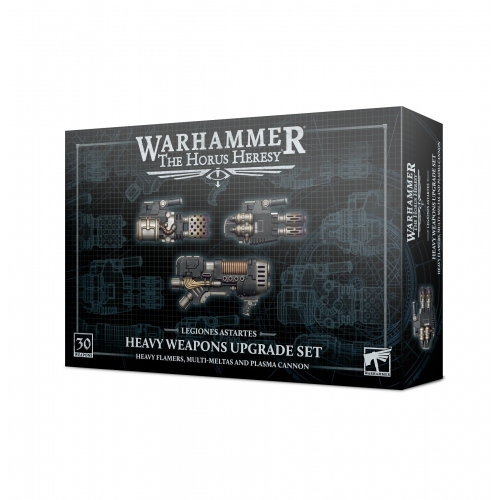 This upgrade kit comprises 160 plastic components and is designed to be assembled with the MKVI Tactical Squad set, which is sold separately. These components are supplied unpainted and require assembly – we recommend using Citadel Plastic Glue and Citadel Colour paints.